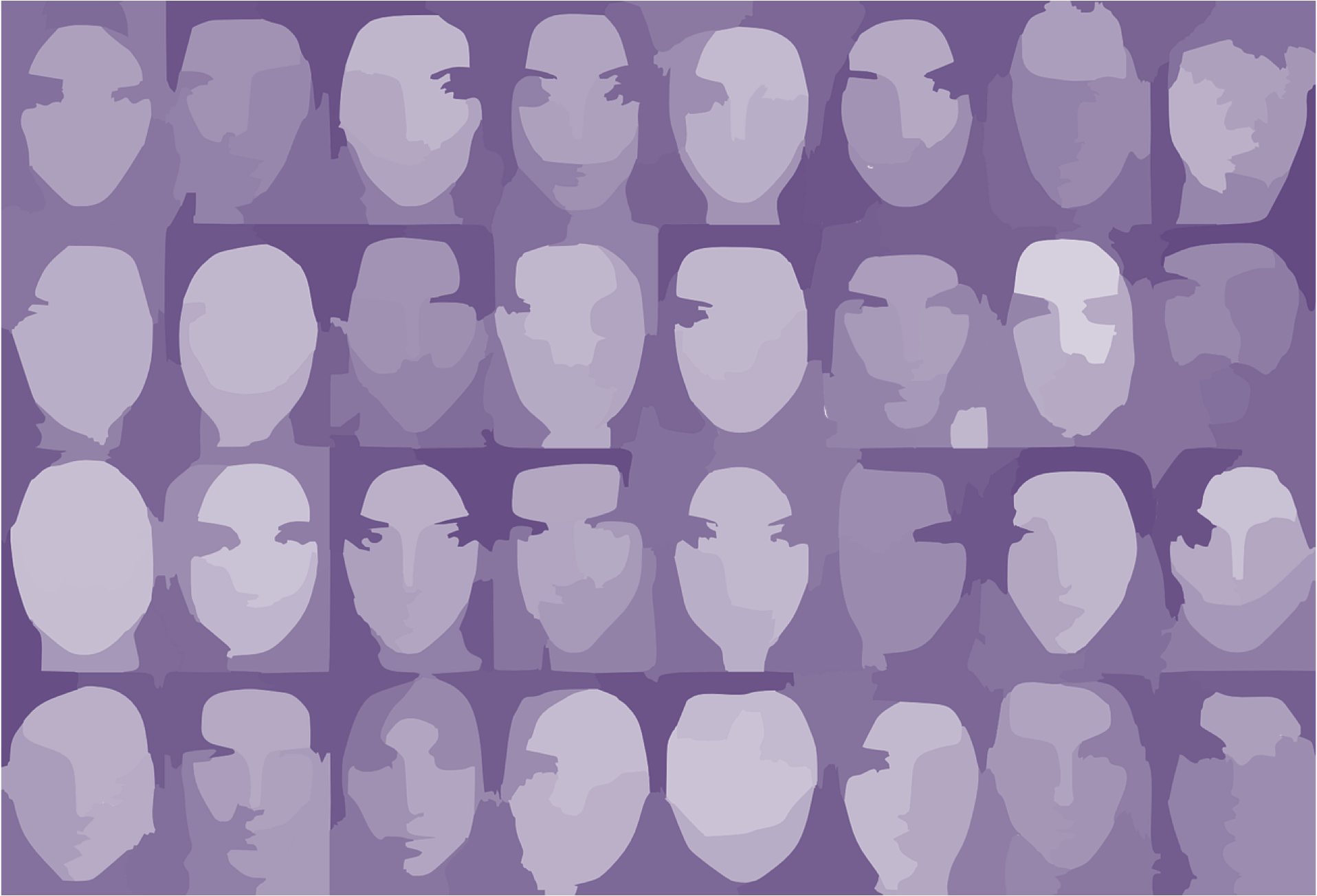 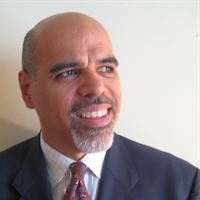 Writing a book in an age of snacking tweets

Early in my professional career, like most of my peers, I read many how-to, business, technology, leadership, history, economics, philosophy, design, and every other type of book I thought might give me the secrets to understanding success and how to achieve it. After being saturated with cliches, storytelling narratives, and prescriptions, I began to realize that none of the books ever addressed what I was experiencing and what seemed to be missing from the narratives. I could not relate to most of the stories from CEOs and the overly simplistic formulaic representations of the "7 secrets you need to know", and the annual proclamations of this years potion just did not work. I was seldom working with people who I could relate to without needing to put on a smiley face to conform to the unwritten protocols of corporate society.

As I advanced in my career, through sheer force of competency and restrained tolerance for conformity, I developed a sense that all notions of leadership where a fabricated myth, an ideology of personality, that devalued the work of the collective in favor of iconic symbolism. This disdain for authority and concentration of power based solely on personality lead me to the conclusion that large organizational structures were ineffective at solving the real problems of society and the economy.

I thought I must fine another way besides existing in a corporate job and leaving my fate to others to determine. This is what lead me to becoming an entrepreneur, leaving behind the jobs that dictated the means and the end and only within limited parameters could any creative problem solving take place. The moment of inspiration came for me to write a book, but this was 25 years ago, it would take a bit of hubris to write about what I had not yet done myself. So I set aside my own impulse to have a voice in favor of finding it first so that when I did write a book I would have something to say that was based on my own direct experience as an entrepreneur.

Once I reached the economic freedom that let me pursue interest beyond creating a business I thought now I can write a book. How would I know what it should contain and what was most relevant to others? I know what was important to me but I was not writing the book for myself, if others did not benefit from it then what would be the point. When I got the opportunity to do speeches, teach, train, and advise other young entrepreneurs I realized that if I could impact their actions and thinking then that would signal that what I was putting forth might be of some value. Five years and over 600 students later I then felt ready to just write it all down and make it accessible for others to learn on their own by reading and putting into action what I was providing, a structure for other entrepreneurs to use in constructing their own journey.

My views continue to evolve on what it takes to be an entrepreneur. I thought it was starting and growing a business that achieved profit then harvesting that value. After the first company I thought, well doing it once wasn't enough and one had to go through the entire journey multiple times, pushing the boundaries to the point of failure, recovering from the brink of disaster then finding success. Next I wanted to test what I thought I knew by working with others in their journey and worked with many startups who went through the entire gamut of disasters to financially rewarding outcomes. This was not enough, could I formally teach what I thought I knew to a large group and get any effective outcomes. I learned entrepreneurship by doing it the hard way and I reallylearned it by teaching it.

Learning to become an effective teacher is really hard work, much harder than starting a company. The potential for failure is multiplied by 30 people in a classroom.  This would be 30 entrepreneurs who get it wrong due to an ineffective teacher who either does not know how to teach or doesn't understand the topic they are teaching even if they think they can create a business intuitively.

I realized after five years of teaching that entrepreneurs create other entrepreneurs and until one is able to do this they really have not mastered the dynamic emergent process.  Now I was ready to write a book based on the material I used in the teaching.  As I drafted the book I began to understand that one does not learn a topic until one has to write extensively about it and that writing has to be from experience of having done it as well as having taught it.

Teaching is hard work, so is creating a business, writing a book is even harder.  It is the most difficult challenge of my career. The reason is that in writing a book one has to confront the confusion of thought and inability to express them in ways that may be understood. I did not want to commit the hubris of storytelling that I never found useful so I proceeded to write a dry tome of a sequence of thoughts that I believed constructed an outline for the journey of an entrepreneur.

The self-inflicted pain of writing is all in the editing process. Reading one's own thoughts over and over again made me nauseous. It would be so much easier to just tell a bunch of stories, flowery successes, omit the failures, pick 7 secrets that are easy to understand, then go and self-promote to sell copies.

I did not write a book to make money from it nor do I think anyone else should do so either. I self-published the book so I could learn how the publishing industry works and what I found out was that so few book make money that it remains the high-risk venture of today for anyone who finances a book author. After releasing the book a few hundred people have bought and read it and most important to me, a few teachers are starting to use portions of it in their teaching. Books are long form writing, different from blog and Twitter streams. Books are better at transmitting knowledge that requires concentration and a deeper understanding.

Authoring a book is a creative process and to do it adequately it takes reaching a point of exhaustion. After the first printing I got comments on the number of errors people found, I had to go and edit it again. I now get that it will never be perfect, it could be completely rewritten by a much better writer, and it needs to be released into the public domain.  I will now release the book as Creative Commons in the fall letting it free for others to take on the challenge of creating as many entrepreneurs as possible and use the book in whatever way they think facilitates that process.

The one mistake I made is not to have attempted to write a book 25 years ago. It would have forced me to recognize how little I knew back then. Writing a book after having all the experience puts it in the past and encodes the knowledge for others.

So what did I learn by writing a book, like many challenges in life, if I knew what I know now I would have never done it. Or said another way, I should have written a story book 25 years ago, it would have been much easier.

by Ray Garcia, available on Amazon.com and all major book distributors.